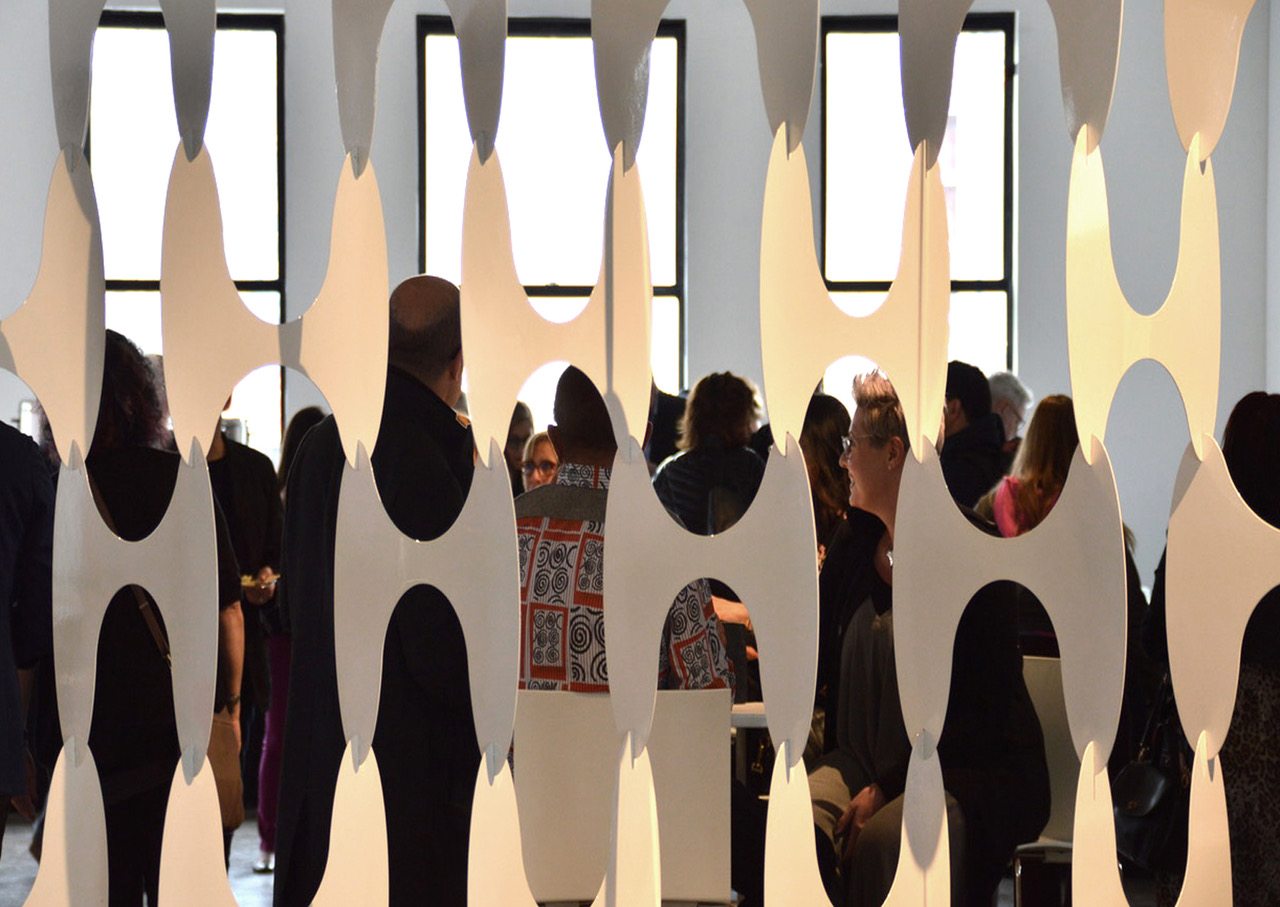 Budri, Italian excellence, world-famous for its exquisite marble craftsmanship, after the Paris debut with its eyewear, presents an extraordinary  collection, with new designs and outstanding  colour variants, at the THE LOFT , the LUXURY Eyewear Forum.

The collection, consisting of five models, sun and optical, man and woman,  includes different surface finishes: “Brillante” for glossy marble, “Seta” for the matt version or “Tempo” for a tactile allure – combined with small hardware in three shades: matt black, gold and silver.

The Budri Eyewear collection achieves a status above fashions and trends, expressing a tradition of fine hand-workmanship combined with technical innovation, to highlight the qualities of a noble, exquisite stone.

Nature first surprises us with a bright blue marble that derives from a crystalline metamorphic rock. It is obtained from only one quarry in the world, in Turkey, now in extinction . The part of the mountain still left today yields a material with a strong predominance of a sandy colour with white and cognac vein patterning. The isolated, increasingly rare oases of cloudy crystalline bright blue vary in shade from light blue to deep indigo, forming a watercolour picture in stunning hues.

The marble takes tre name from its bright blue parts’ strong resemblance to Stonewashed Denim fabric, with brush-strokes of bright blue fading into pastel blue streaks, as if the stone’s colour had been washed away by water. Due to the rarity of the blue parts of this material, and to conserve its precious status, this model will be produced in a limited edition of just 15 pieces.

Rain Forest – the second variant of the Palladio model – recalls the typical luxuriant, bright green colours of tropical forests. The material, obtained from the Udaipur quarry in India, features a range of stunning greens running from olive and forest green through to acid green, with pronounced brown veins covering the surface like tree roots or fossilised branches. Tactile and thrilling to the touch, this stone brings its wearer into contact with untamed nature. Nowadays this beautiful, elegant material is also widely used in contemporary architecture.

The expressive, sculpted Canova model achieves an original character through the use of Serrancolin Versailles, a luxury marble quarried near the towns of Serrancolin, Ilhet and Beyrede-Jumet, high in the Pyrenees. This magnificent, elegant, prestigious stone has a cream-light brown-grey background colour and dramatic brick red, ochre yellow and olive green veins. The dappling of the bright colours across the plain background resembles the effects seen in French Impressionist paintings.

At the time of the Roman Empire, this stone was quarried for the production of massive columns. Between April 1686 and September 1689, four gigantic blocks of Serrancolin were delivered to Paris for use in the construction of Louis XIV’s royal palace at Versailles. From then onward, King Louis XIV awarded the quarries the title of “carrières royales” (royal quarries) and the marble became known as Serrancolin Versailles. In 1887 Serrancolin Versailles was used to make thirty monolithic columns for the Palais Garnier (Paris Opera House) and to decorate sumptuous rooms in the Château d’Écouen.

This site uses cookies to provide you with the best possible experience. If you want to find out more or opt out of all or some cookies, see the Privacy & Cookie Policy. By closing this banner, scrolling this page or by continuing to browse in another way, you consent to the use of cookies. More details.